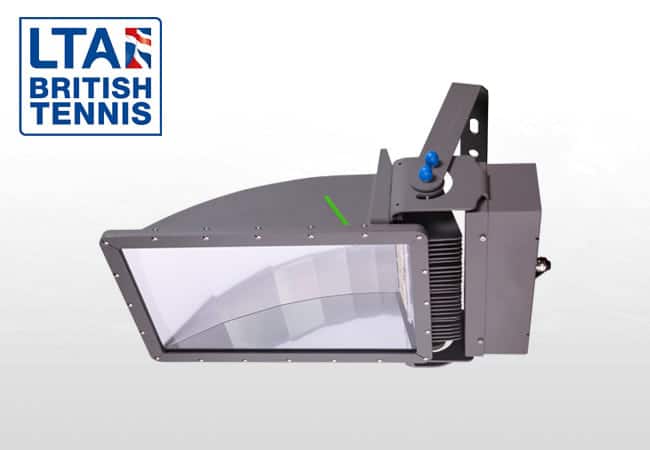 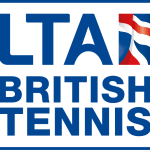 “We installed Armadillo Armark SP-FL800W  LED luminaires on all our 8 courts, replacing old 2000W Metal Halide fittings that are positioned on 10 meter pylons, with two pylons on the side of each court.

The main motivation for the change was to make savings on our electricity costs, together with the significant savings in costs by not using old MH fittings. In addition, we wanted a solution that would at least match the brightness of our old lights, which wasn’t too bad at around an average 500 lux.

Following an EGM in March 2022, our members voted overwhelming in favour of the move to LED. The Armadillo team then installed in early July, taking about 8 days and with minimal interference to our members. In fact, they were a delightful team – really flexible and they even worked during the record heat wave.

The result…..first, the quality of light is actually better than we predicted. We had a small tournament with 28 players, where we needed lights from around 8pm.  The initial feedback was really positive, with a much cleaner, brighter and more uniformed light.  And there actually seems to be much less glare.  Further feedback from other members seems equally positive.  We even took some light meter readings, and levels were certainly much better than our old lights and slightly better than Armadillo’s predictions.

The other motivation was cost savings.  We made the decision before the war in Ukraine and how lucky we were. “ Overall, it now looks like we will save at least 60% on our electricity bill, around £5,000 with current electricity prices, plus a further average £2,000 saving linked to not replacing old bulbs. So, as an investment, the lights are equivalent to getting a return of around 12% (much better up a pylon, than in a bank account) and the investment should pay for itself in around 7-8 years (and even less if electricity prices keep going up).

So overall, we are really pleased we made the move. We looked at several other companies but very happy with the choice of Armadillo. Their product seems really well made and it certainly gives a brighter and more focused light than our old lights.  We also enjoyed working with the Armadillo team at all stages in the project, from early design to final installation. They were recommended to us by the chairs of three other clubs (who went with a slightly lower spec 400 lux option) and I would certainly recommend them to others.”